Perhaps you’ve already watched some movies like Avengers: End Game, or Star Trek, or some TV series like The Flash where people just move back and forth in time with no sweat. And you’ve thought to yourself, “Nah, it’s just some stories made by people writing novels and magazines.”

If time travel is real, then why don”t we see people coming from the future? Or why aren’t we moving back in time and changing the mistakes we have made in life?!

Well, actually, there is some truth and fallacy about how they do time travel. But let me get this straight to you and satisfy your anticipation- please don’t blink an eye and read each word carefully: Time travel is real! Yep, you have read it right, it’s as real as the oxygen we breathe, and as real as our bones, our eyes and everything!

If you’re already aware about it, then read on! But if your Physics teacher hasn’t convinced you yet, then this article is just right for you!

Our universe permits time travel. The proof goes back to the days of Albert Einstein – the grumpy old man with white hair shown below. Well, of course, he was old so he looked that way. I also included a photo where he was still a campus heartthrob. LOL. 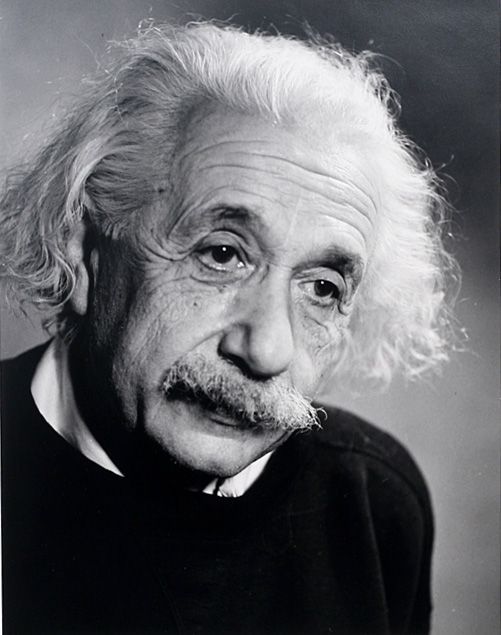 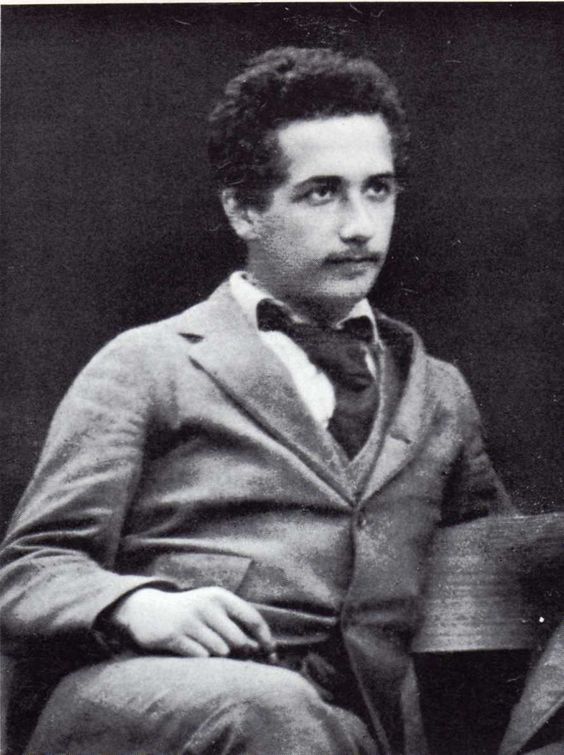 Old Albert (Left) Young Albert. ( Right, 16 year old, the age he began to wonder about the property of light)

He tried to solve the problems of light and in turn developed the special theory of relativity. I won’t bore you about the nitty-gritty of this theory, but here was what Albert discovered about the funny nature of our universe. And I hope you’re still with me.

He found out that time is relative.  Your time is different from my time, your friends’ time and others’ time. Duhh, of course! I might be sweet 16, while you might be a kid or a beautiful lady! Each of our time is obviously different!

Well, that is not what Einstein discovered about the Physics of our universe. He found out that time passes by on each and everyone of us differently. It’s like my one second can be one hour for you. Doesn’t make sense, right? It goes like this: When a person is moving close to the speed of light, that person is able to traverse another dimension of our universe – the time dimension. In effect, his time ticks slower, while everyone that is NOT MOVING has a time that ticks faster.

The more he speeds up, the slower the tick of his time becomes, while the time of those people, who are not travelling as fast as he, ticks faster.

Now here is the gist of it.

If given sufficient speed, a person can just spend ONE second of his lifetime to see a period of ten years passing on another person that is at rest. What do we know? He is able to move ten years into the future! That is time travelling into the future, my friend!

The relativity of time is so real that we can’t ignore it for everything that travels very fast! In fact, this property of our universe is being used to get an accurate global positioning information in our phone GPS.

Is there a time travelling machine?

The big question is, if our universe permits this, then why are we not using time travelling technology already?

You will be faced with a much worse problem. This method of time travelling requires a ship that’s able to travel close to one million times of the speed of sound or close to the speed of light! I don’t want to break this to you, but the fastest we have is just only six times the speed of sound. Hmm, at least that is just 999,994x to go! It might not happen in our lifetime.

Now, now, don’t lose hope! Have you noticed I kept mentioning “this method of time travel?” Does that mean there’s another way?

Actually, there is! But I don’t know if other physicists will also agree with my proposition. That will be the topic for my next article.